We know there will a wide range of skills in Chronicles of Elyria, including some really interesting skills not often seen in other MMOs like cartography. What we do not know yet is what other skills are out there or how we get them.

A few more skills have slipped out, and along with them the words “skill tree”, here is the post by Jeromy ‘Caspian’ Walsh in response to community members kingfighsher (great big apologies for spelling it wrong to begin with) and Lordnym discussing skills in the now somewhat derailed, or perhaps just diverted, Will behaviors affect survival? thread on the forums.

Animal Taming is currently part of the Bardic Skill Tree. Animal Husbandry is one of the Lore skills.

Animal related skills have been confirmed though their impact on the world and all the details of how they work are still unknown. 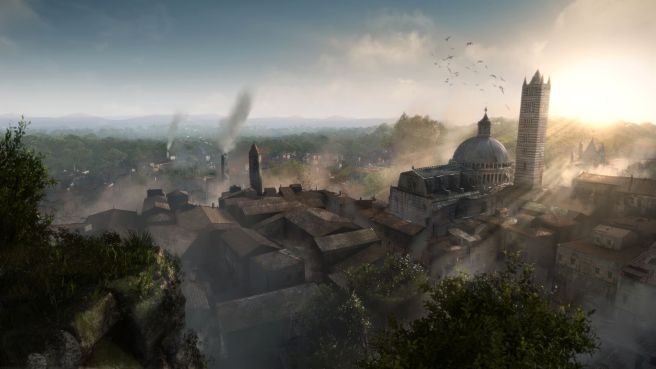 For example, we do not know yet how animals will be tamed. This has been handled in a wide range of ways in other games, such as only being able to tame young animals or requiring different lures and trap. There are an awful lot of ways to approach it. However, I wonder if the name of the skill tree gives us a clue. The Bardic Skill Tree conjures up images of poetry and music as if we might approach animals like the Pied Piper of Hamlin and use sweet tunes to tames them. What we can use such animals for is still a mystery, but fingers crossed for combat!

Lore skills seem to have an interesting range too as I would not have expected a farm related skill like Animal Husbandry to fit in there. I am intrigued by the extent of farming. Traditionally when talking about animal husbandry, it is nurturing your herd towards an end product, rather than just general animal care. I wonder if these animals are for eating, perhaps even other goods such as wool and leather. This would open up a range of possibilities, as well as hunting for food we can have whole communities set up to grow, raise, and prepare the provisions for the adventuring folks. If that is the case then sign me up. I know some will wonder why you would choose to play a game only to carry out ‘mundane’ tasks, but while some find combat to be their niche, others prefer to play the supporting role. Games that give those people a place not only build great communities but often long lives as well.

So that is it for this forum find. I will keep my eyes peeled for other skills and skill trees mentioned. I am certainly hoping for more skills in the Lore Skill Tree as currently I can’t quite work that one out farming and stories, oh my!